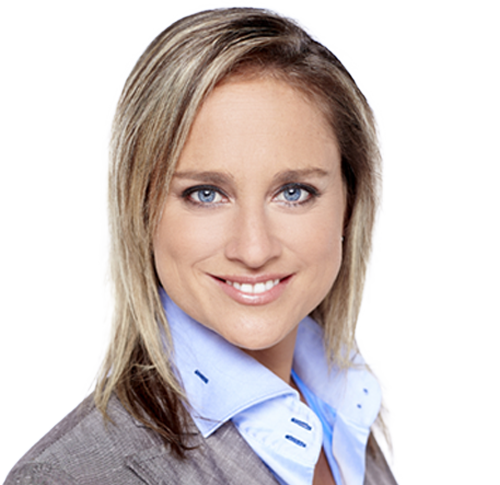 Véronique Mercier has been Vice President, Communications of Quebecor and all its subsidiaries since July 2021. Her assignment is to provide strategic advice on the organization's public communications, including optimizing the reach of its many brands, leveraging convergence and capturing synergies between its subsidiaries.

Véronique joined TVA Group in 2010 and was named its Vice-President, Communications in 2014. She quickly became known for her expertise in reputation management. Over the years, her leadership helped to steadily increase brand awareness and raise the profile of TVA Group and its brands.