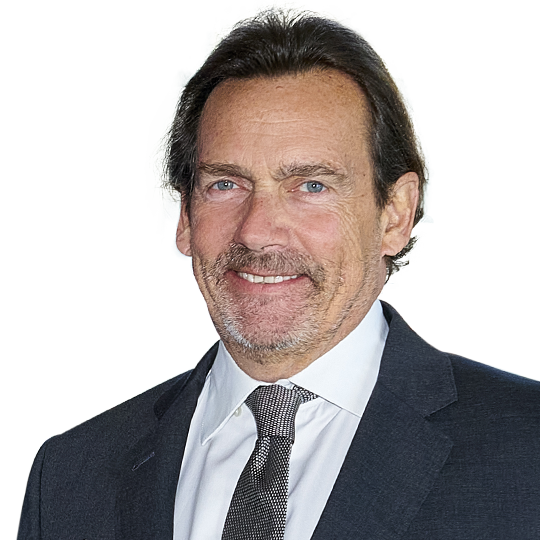 At an early age, Pierre Karl Péladeau developed an interest in business and in Quebecor, the company founded by his father in 1965. After entering the family business in 1985, he ran several of the company’s subsidiaries and oversaw a series of acquisitions that would play a decisive role in Quebecor’s future. In 1999, several years after his father passed away, he became President and CEO of Quebecor.

In 2000, Pierre Karl Péladeau steered the business in a new direction by acquiring Videotron and TVA Group, making Quebecor a major player in the new economy in Canada. In line with his longstanding commitment to preserving and promoting Québec culture, he launched Éléphant: The memory of Québec cinema in 2008, a major philanthropic project dedicated to digitizing, restoring and making accessible Québec’s cinematic heritage.

In 2013, Mr. Péladeau left the corporate world. He entered politics in the following year, running as the Parti Québécois candidate in Saint-Jérôme riding, and was elected to Québec’s National Assembly in April 2014. He became the party’s leader on May 15, 2015 and served as Leader of the Official Opposition in the National Assembly until May 2, 2016.

In February 2017, he returned to Quebecor and resumed his duties as President and CEO. He became President of Videotron in June 2021.

In a personal capacity, Pierre Karl Péladeau serves as President of the Fondation Chopin-Péladeau, a private family foundation named after his parents, Raymonde Chopin and Pierre Péladeau. A firm believer in the vital importance of accelerating the Montréal taxi industry’s green shift to electric, he acquired Taxelco, a taxi company that includes Diamond Taxi, Taxi Hochelaga and Téo Taxi, in 2019.