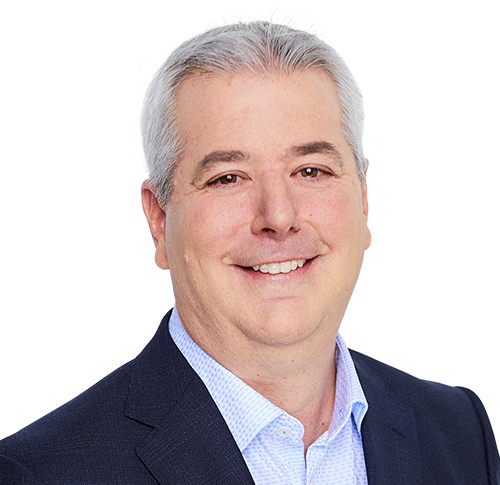 Sylvain Brosseau joined Videotron in 1996 as Director, Internet Technical Support. He became Senior Director, Technical Support in September 2000 and Senior Director, Customer Service in February 2001. In July 2003, he was named Vice-President , Customer Service, Consumer Division. In that capacity, he was responsible for several departments, including customer service and technical support for customers throughout Quebec, POS support, quality control, outsourcing in Quebec and overseas, operations development and efficiency (including project management, operational training, documentation, the complaints service and customer relations) and staff planning and business intelligence for all call centre employees.

His achievements include the implementation of a one-stop shopping concept and a centralized call routing system for all call centres, retention strategies for customer service and telemarketing employees, and a significant contribution to corporate growth.

Over the past 20+ years, Sylvain has carried out a series of launches at Videotron, including illico, Internet service, wireline and mobile telephony, and Helix.