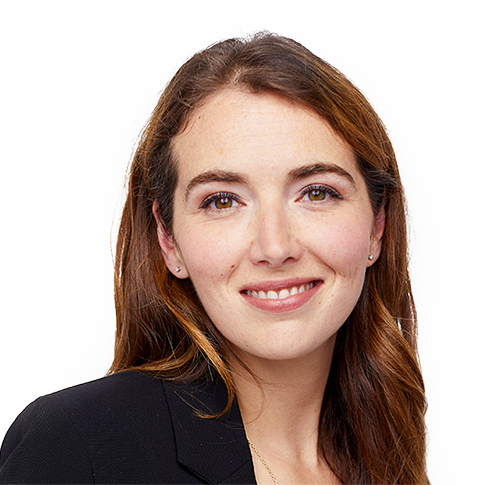 Élodie Girardin-Lajoie joined Videotron in 2010 and quickly demonstrated her leadership skills and strategic vision. She occupied various positions at Corporate Affairs before being appointed Director of Internal Communications in 2015 and then Vice-President, Corporate Affairs in 2018.

Élodie is responsible for developing and executing positioning and promotional strategies for Videotron and its partners. She leads all the communications teams working to support achievement of the company’s ambitious goals and implementation of corporate projects.

Before joining Videotron, Élodie worked as a political staffer, including four years as Press Secretary in the Office of the Leader of the Official Opposition in Québec City. She is a Saguenay native and holds a Bachelor’s degree in public relations from Université Laval.